Along with the Blackwood expansion, Zenimax will include a free "Console Enhanced" update for the new generation of consoles, which Firor says "is the best version of ESO that we've made so far," and is aimed at making console-play as good as the experience on any PC. Both of the updates will release in June. With Blackwood now available for all Elder Scrolls Online players, the game has released a trailer to show off some of the story beats, areas, and gameplay that players can expect from the newest chapter of The Gates of Oblivion. The trailer creates a dramatic tone for the rise of Mehrunes Dagon and shows the scale of what players can expect from the chapter. It shows a couple of battles featuring sizable groups of what could be players or some of Elder Scrolls Online's new player companions. Getting ready for a new adventure requires enough ESO Gold.


The trailer also shows off some of Elder Scrolls Online's stunning new locations and vistas. The region of Blackwood is mostly covered in a dense swamp that is teaming with life and fungus. But the Blackwood trailer also shows off some of the fiery landscapes of the realm of Oblivion that players will venture to as well. Rivers of lava, burning horizons, and a sky choked in smoke all stand in stark contrast with the foggy, life-harboring swamps of Blackwood. However, players will have to jump in and play through Blackwood's 30-hour campaign to see what the expansion all has to offer.


The Gates of Oblivion

The new Blackwood DLC will continue the "The Gates of Oblivion" year-long adventure that started last March on Elder Scrolls Online, adding a new region and a lot of new content for players.


The new trailer shows more of the Blackwood region, covered by a dense swamp filled with wild animals and fungus. However, there's a lot of fire in the way of players, as they'll venture through the realm of Oblivion to follow up on new story quests. The trailer also showcases action-packed fights against some of the bosses that will be available in the new campaign, which is expected to extend through 30 hours, an impressive number considering this is only the second chapter of "The Gates of Oblivion" adventure.


ESO is currently one the most popular MMO in the market, with more than 18 million players confirmed by Bethesda. The Elder Scrolls Online: Blackwood is available right now on PC/Mac, Stadia, Xbox One, Xbox Series X|S, PlayStation 4, and PlayStation 5.

In Elder Scrolls Online, one of the two mini-games in the Antiquity system, Scrying involves revealing the information concealed in a lead so that you can find antiquities dig sites in a zone. 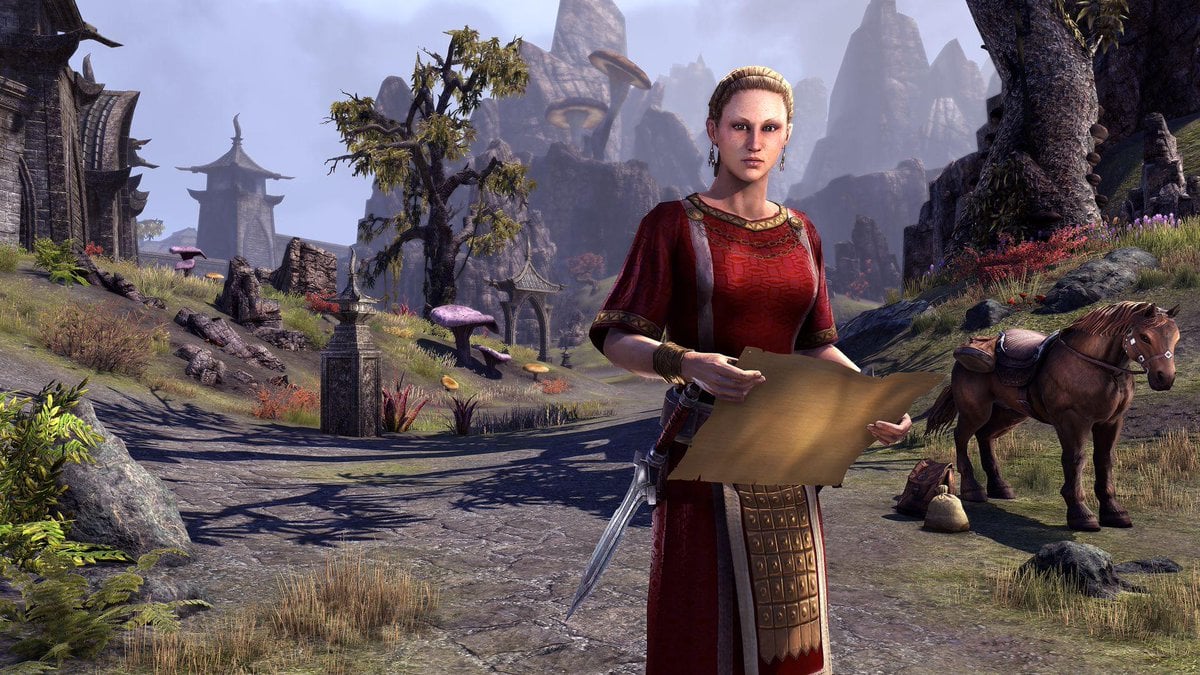 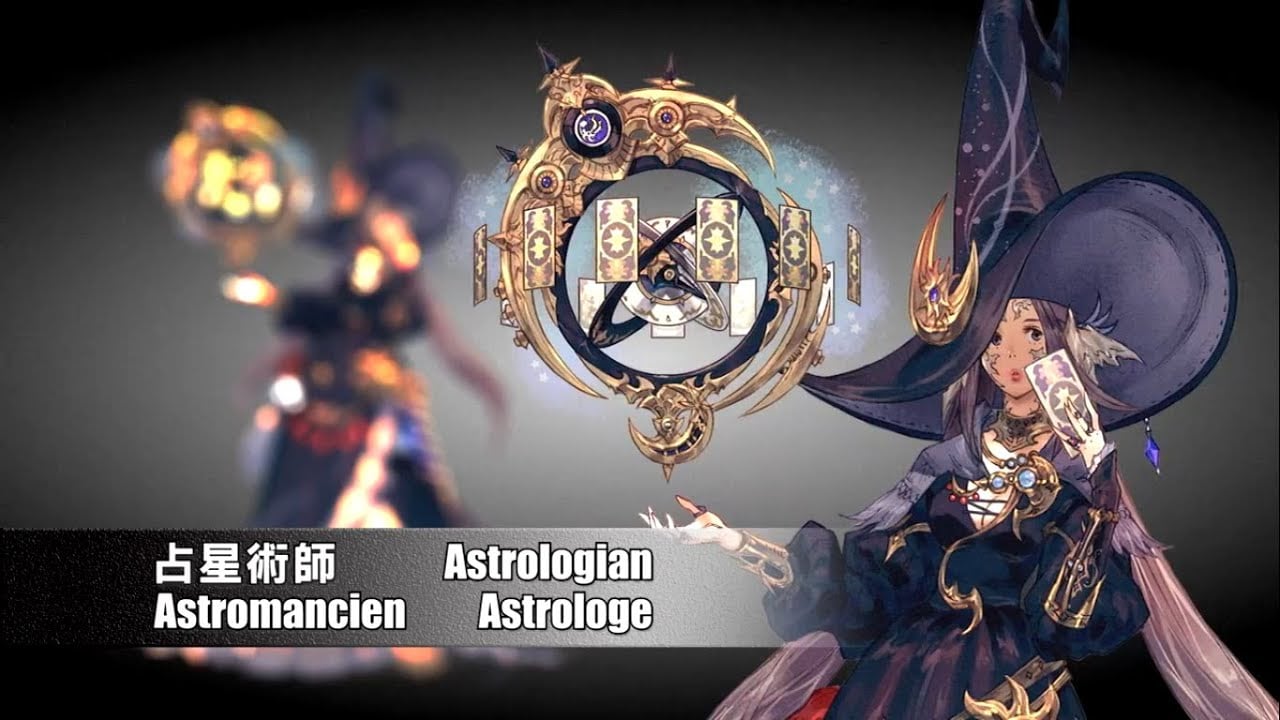 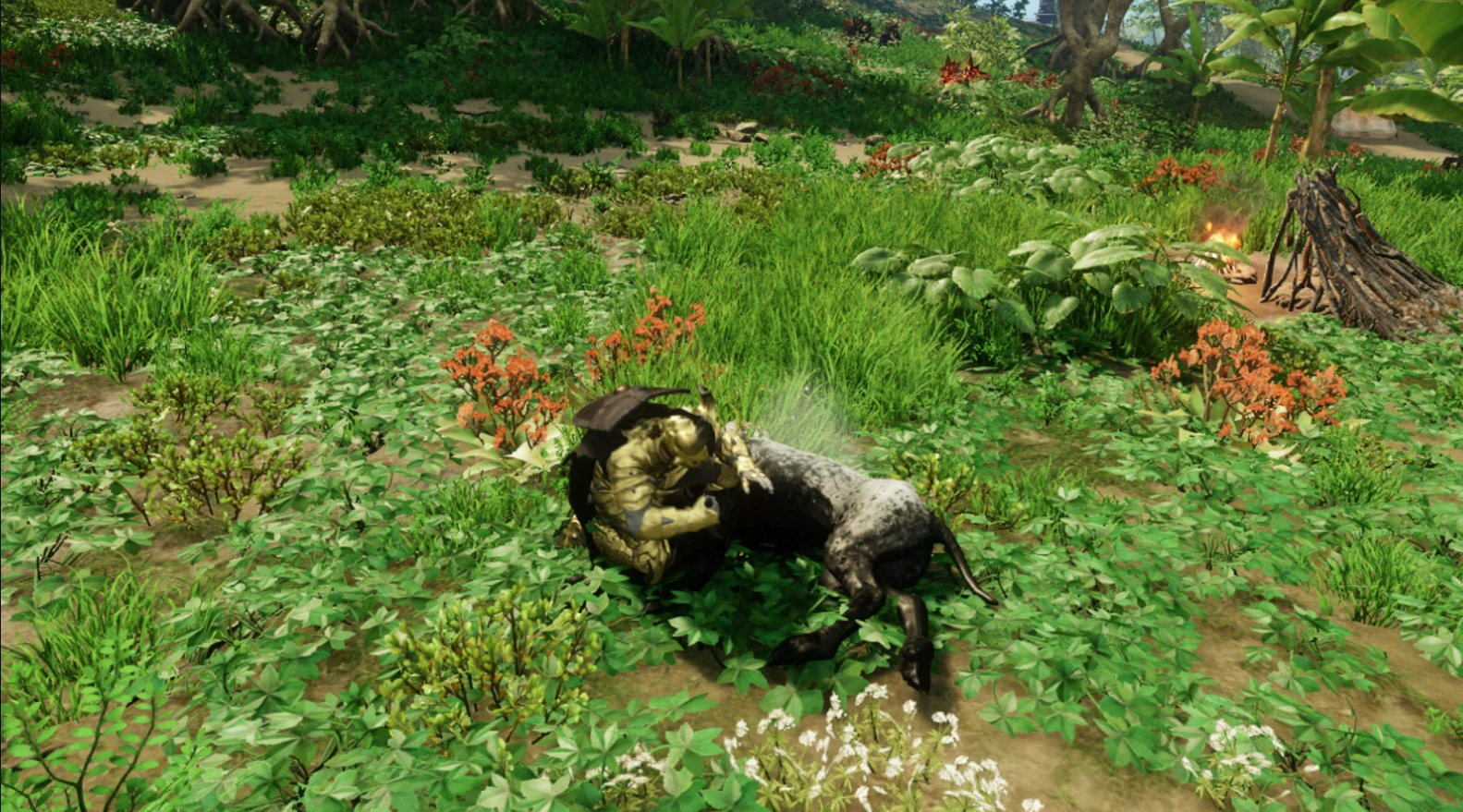 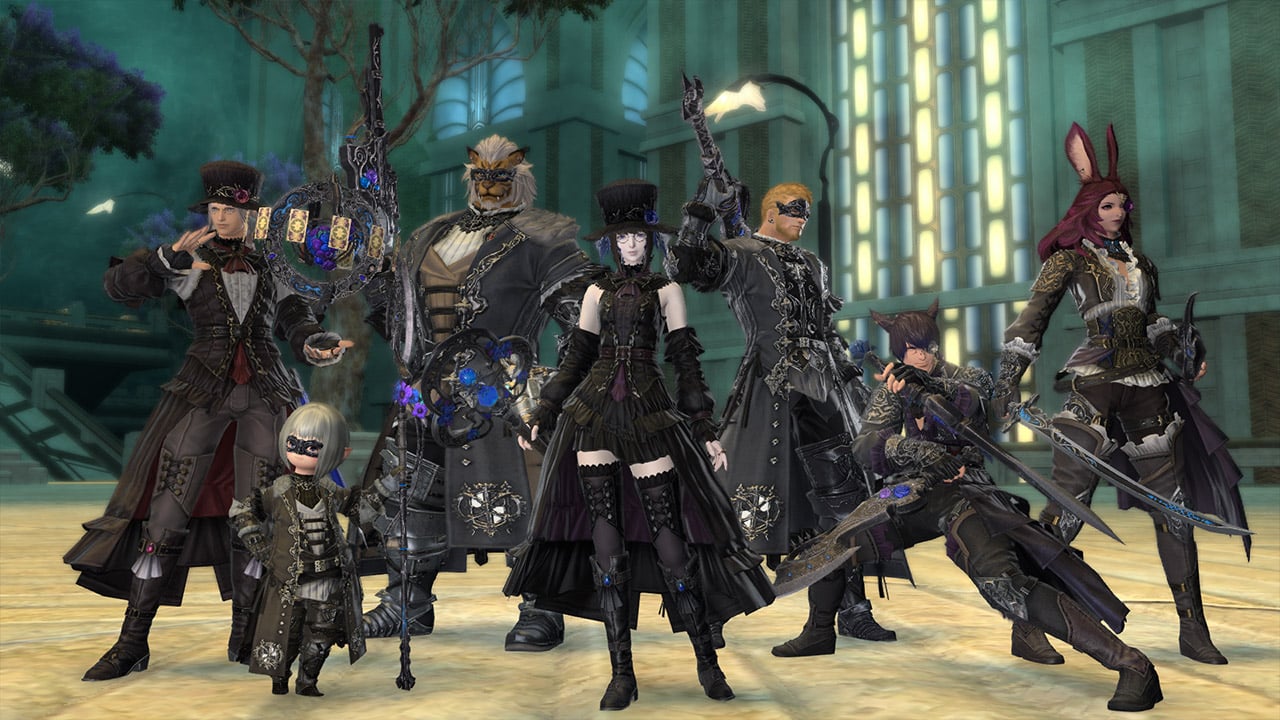