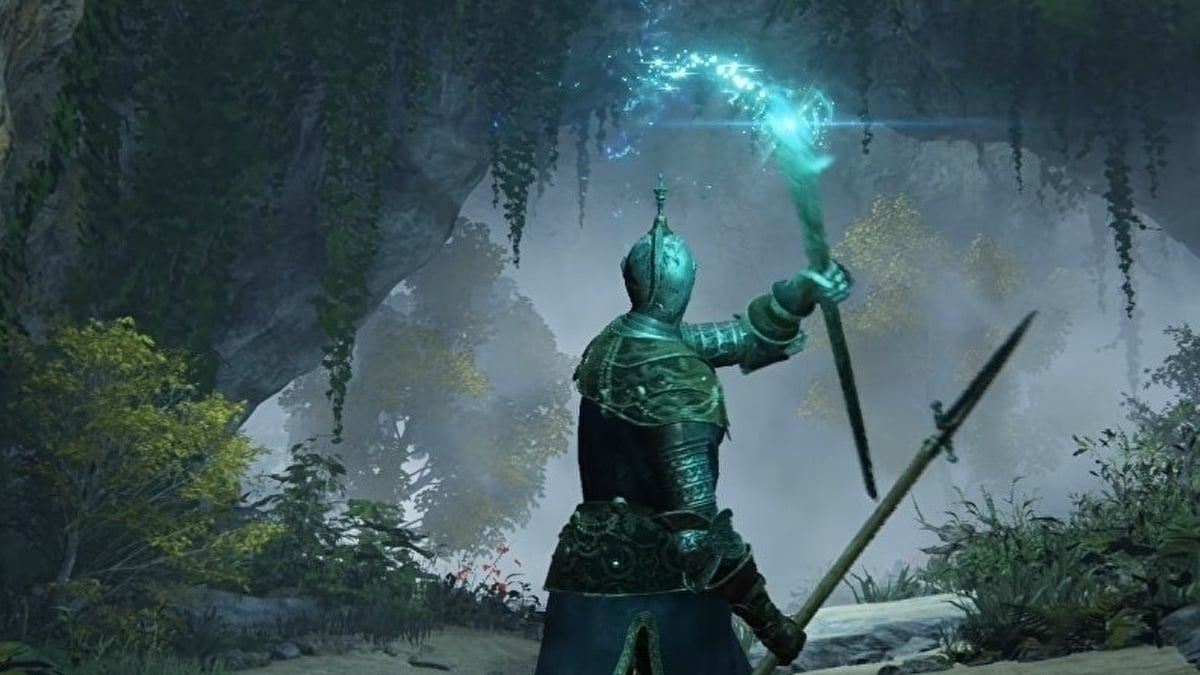 Status damage is one of the most satisfying things in Elden Ring and why not make a Build out of it? Out of all the classes, Worrier Class is the one that focuses more on quick-paced weapons and that is exactly what we need with a Status damage build.

Bloodblade is one of the most famous status damage builds. Having those two agile weapons in hands, make the Bleed status build up fast, taking away most of the health. For beginners, this is the best and worth a shot- type of build. Therefore, we compiled this article to help make Bloodblade build with Warrior Class for beginners.

So, when choosing the class for Bloodblade Build, we are looking mostly at the weapons and their style. Surely, you can pick two greatswords, but they are useless when it comes to giving status damage. For status, we need something agile. There is only one build that comes into consideration here.

Yes, we are talking about Warrior class which allows you to hold two weapons in your hands without loss of agility. Bloodblade works on the bleeding effect, but the problem is it is really slow to build up. When you have two weapons like in Warrior class, you can make the Bleed status build up fast, dealing massive damage to enemies.

Being most about the bleed effect (status) on enemies, you will need something to buff your weapons with. This is where the Lost Ashes of War come into consideration. Where to find this item? Well, travel to Fort Haight and get that Ash of War, Bloody Slash. There are two weapons in your hands, so we will have to make a pair some way.

First of all, you will need about 3k Elden Ring Runes to buy an item that is required to duplicate Ashes. Now that you have them go to Weeping Peninsula. On the southwest part, there is a merchant and you need to buy Lost Ash of War from him for 3k Runes.

Now you will have to go to Round Table. Getting there isn’t the easy step, rather a good one is by killing Margit, the Fell Omen. Then, it is time to talk with Melina there and she will take you to a blacksmith. You can duplicate Ask of War from that blacksmith. Now you have two Ashes, it is time to use on both your Simitars. 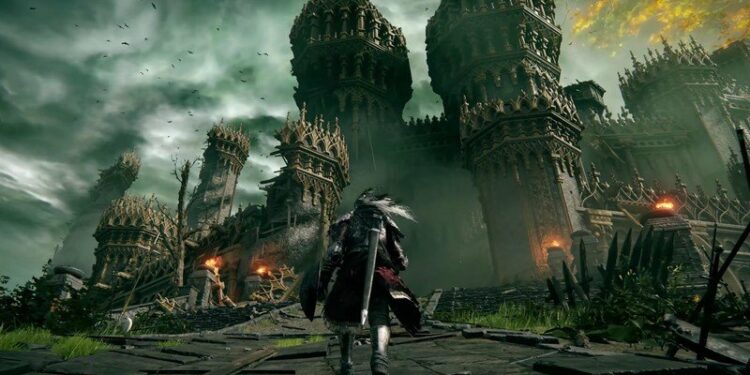 So, the two things you need are your simitars. Equip one in each hand and you are good to go with your equipment. Equipping ashes on them makes them Bloodblade, but you still need to upgrade them as quickly as possible. The reason is that they aren’t that strong in the first place. Mostly depending on the Bleed Build, you won’t have enough to fight bosses. Upgrading them will give you enough damage to kill stronger enemies alongside that bleed status. You need the Smithing stones to upgrade your weapons.

Now, it’s time to give some buffs to your character. There is a talisman by name of Green Turtle that gives you more stamina recovery. Using two simitars on both hands is exceptionally thirsty for your stamina and you won’t have enough for a good number of swings.

Another Talisman you might need is ErdTree’s Favor which increases your equip load, HP, and lastly Stamina. Both of these Talisman is a must if you are going for Bloodblade build with warrior class.

As you are mostly running around and swinging your swords, the most important attribute you need to invest in is Endurance. Getting it to around 20 is your goal, but if you make it to 22 or 23 it will be exceptional for combat. Besides Endurance, you need to invest some points into Vigor because of your HP needs in melee combat. Try to get that around 15 to 20 as well.

Dexterity is also essential for dual weapon hold. The most speed you have on the swings, the faster you will make up that Bleed Status box. Dexterity will also increase your sword damage, making them better for fights against bosses. Pump the Dexterity to around 15 to 20 for exceptional Bloodblade build as a beginner.

Fast and consistent hitting is the key here. When it comes to status damage, there is a box that needs to fill to do the stat damage. If you stop hitting, the box starts to deplete, but some also notice when you fill the box with hits, the next time box appears it is larger.

Bleed status words are like a charm when you are faster and more consistent in hitting enemies. When the bar fills, it takes a lot of health from enemies. But the problem here is you need to constantly hit enemies and if they hit you, the box will start to deplete.

The playstyle in Bloodblade build for Warrior class should be constant hitting of L1 and Jumping L1 attacks on enemies. The Jumping Attacks are good when initializing combat, but altogether your L1 attack combo is real MVP here.

When it comes to the similarities you are using in both hands, they are pretty impressive for attacks. Sprinting and pressing L1 will thrust you into enemies, dealing a lot of damage to them. Ashes of War also come into consideration here because they are like a single slash dealing damage to enemies.

If there are flying enemies the special attack comes into play here. You can use it to kill the elevated enemies with a single strike. 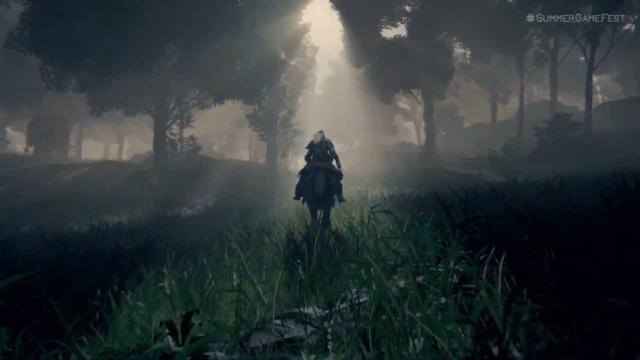 When you are going into the Melee combat without really having any space for dodge or going back, the durability and Armor should be flawless. When it comes to the Elden Ring Warrior Class Bloodblade Build, you need to have an exceptional aroma with you. Having heavy armor will make you defend against stuttering, while also leaving you more space for bleed status buildup on enemies.

Simitars are all around good for beginners, but when you are used to the Bloodblade build, you can go for other quick-paced weapons. But, don’t ever go for heavy weapons like Greatsword because they are slow and don’t be usable for building bleed status.