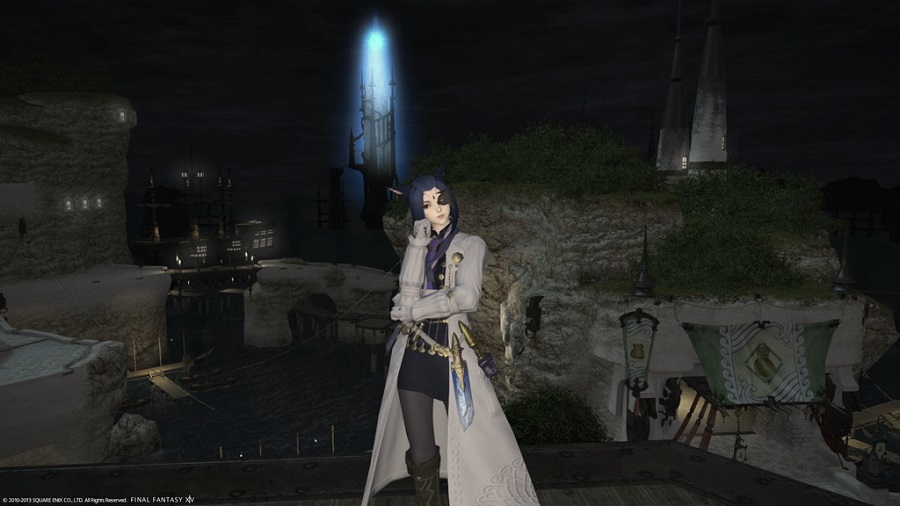 In Final Fantasy XIV, players can engage in crafts to make items and potions utilized by adventures in the game world. Because most gamers do not wish to take time away from exploring activities to make objects, creating these products is one of the most profitable hobbies for gamers in this virtual world.

As a result, the very few players who take a moment to level up their crafts have a significant monetary benefit over their adventuring counterparts who ignore crafting. The most common hindrance to people levelling up the new craft in FFXIV is the expense of levelling the craft. It can take a large amount of Gil (the in-game cash) to manufacture all the things required to become a champion of a certain craft.

Alchemy, as indicated in this guide, is an especially valuable class in FFXIV due to the inclusion of the skill "Comfort Zone." This skill grants individuals more crafting points regardless of their job. Because crafting points are required to create high-quality products, all gamers will eventually wish to level up their Alchemist to gain access to this skill. Whereas this trading skill is less amazing than it appears in the Fullmetal Alchemist series, it is among the most valued vocations in FFXIV owing to the variety of items produced. These artisans can create hundreds of potions and consumables to restore HP and Mana or to bolster players for raids. Alchemists can earn money from selling their wares and save money by crafting adventurous necessities. Potions manufactured by these artisans are critical up until the late game. Hundreds of these mixes are required for raids and prosecutions.

To join the Alchemy guild, individuals must first attain level 10 in either Disciples of War or Disciples of Magic. This can be accomplished by just following the major scenario missions. After achieving this milestone, players must meet with the Guild Receptionist in Ul'dah. Aspiring Alchemists will be given the introductory quest "Way of the Alchemist" to speak with the Guild Master, who will formally admit players into the profession of Alchemy. After completing the "My First Alembic" quest, players can obtain their first Alchemy gear.

There are several strategies Alchemists can utilize to obtain EXP to quickly work their way up to the maximum rank for these Disciples of Hand. The majority of early-stage experience comes via quests, levemetes, and crafting. However, players will eventually have to concentrate more on items and deliveries.

In this early game level, alchemists will be more concerned with completing tasks and progressing to the next bracket than with their present equipment. Therefore, here are some strategies for swiftly reaching 21:

Several levemetes will be accessible to the players by this point. They do not, however, have to complete all of them. Instead, alchemists can focus on their quests and the suggested levequests, then construct goods to compensate for the lost exp points. Players must complete the Moogle Beast Tribe tasks to obtain easy EXP while moving through the early stages of this tier. Turn-ins are simple and affordable, yet they significantly boost EXP whenever production slows.

Returning Grand Company daily products is another excellent way to acquire EXP. Players should also take advantage of this opportunity to improve their equipment by purchasing it from merchants or making Keepsakes and earning gear this way.

Custom Deliveries, a new activity, will also be available to players in this tier. Players may speak with M'naago in Rhalgr's Reach to receive these. They are simple and inexpensive, and the payoff is high EXP. Players will be able to complete all Namazu Beast Tribe Side missions for simpler EXP turn-ins as well.

For the first few levels, gamers should simply take on the unprecedented levels available, concentrating on Whinier than the Sword & Magic Beans, which both provide a lot of EXP.

After reaching level 63, players may switch to the Bloodhempen equipment and Larche accessories set, allowing them to replace most of their equipment if needed. At level 63, players can also craft a High-Quality Intellectuary. Players can use the goods they acquired as a prize from this quest to augment anything they couldn't buy. Players are strongly urged to refresh their equipment at this tier as it will carry them thru the remainder of a level tier.

Players must rediscover the Dwarves' making Beast Tribe quests. Gamers can also access the Crystarium Deliveries, which function as a type of class quest. Culinarian links these activities, and then once accomplished on one, they cannot be completed on the other.

After reaching level 72, players will have entry to the leves Make It Bigger, which needs a Gliderskin Grimoire, or Making Ends Meet, which requires Superior Spiritbond Potions.

To earn Gil, more stat-buffing goods can be produced at High Quality. If no other class has completed the very next Crystarium Delivery, even by the time players have somewhat 73, they are free to take it on. There is yet another way to earn Gil, which is much simpler than what is mentioned above. Get the Gils by purchasing them for real money.

Although there is no Beast Tribe accessible to replenish a player's EXP at the moment, they can still turn in items to the Grand Company and complete the newly Designed Deliveries or Studium Deliveries tiers.

These duties will be divided with the Culinarian once more and can only be completed once. After that, if players last improved their gear a while ago, they can do it again, with Scrip gear becoming the best.

Players can concentrate on the new levels available during the early stages, especially Almost Bare, which needs a Gaja Grimoire. Wishful Inking, which contains three Enchanted High Durium Ink containers, is yet another fantastic option; however, the resources can be difficult to come by. This will continue till you reach level 83, when the next Studium Delivery becomes available.

Even after earning the following tier of leves, the leves obtained at level 84 yield good EXP, and both are excellent options. At level 86, the subsequent tier becomes available, and players should focus on Nearly Here, which needs a Kumbhiraskin Grimoire since over 2 million EXP.

Players must diversify their activities throughout all accessible methods of gaining EXP to minimize boredom during this portion of the leveling process. At level 88, the next Studium Delivery becomes available.

Gamers should have their action cycle down pat and stick to it for the final stages. The last tier of leves will be available, with Supposedly Still Magic becoming the best choice. Keep going with the other levels because they still yield comparable EXP. The last Studium Deliveries quest would be unlocked at level 90.

Gear is the primary technique for gaining stats for more challenging crafts. Players with greater stats would be able to construct more things and make them High Quality, which will be necessary for some tasks and turn-ins.

Updating gear is therefore strongly recommended, with players ordered to update their equipment every 5 levels at a minimal level. Focusing on the upper left gear, which provides:

Alchemists, masters of Science and Nature, the diabolical and the heavenly, make their living by transforming ordinary things into miraculous fluids ranging from healing potions to potent potables.

The Ul'dahn school was only recently recognized as a viable part of alchemical orthodoxy in scientific circles. It is founded on core concepts originating in the Near Eastern heritage, but it also incorporates esoteric elements of Lalafellin herbalism and Miqo'te occultism.

Transformative crafting is the final leveling guide 90 in FFXIV Endwalker's alchemy job. This is a quick approach, but it will cost the player money, retainer, and bicolore gemstones. Players can obtain experience by changing objects they buy with gems and Gil into the extra experience.