The most recent raid in Final Fantasy XIV is Asphodelos, the first section of Pandaemonium. Although no gear drops, the gained tokens can be exchanged for gear. For Final Fantasy XIV Endwalker, Pandaemonium - Asphodelos has recently been made available. This is the first tier's standard level for the eight-man raid series. Waiting for the brutal version will be necessary for those seeking tougher battles. Normal, however, still offers an equipment increase over what was offered when the expansion was released.

Asphodelos will be used as high-level content for the duration of patch 6.1. However, newer and more powerful gear will also be released with version 6.2. This indicates that the raid will remain relevant for six to eight months. It will, after that, continue to be catch-up gear for the most recent equipment.

It takes an average item level of 565 in Final Fantasy XIV to enter Pandaemonium. Unfortunately, this costs a little more than the free artefact armor you get for simply finishing the story. However, players can raise the quality of their equipment by gathering Tomestones of Aphorism from level 90 content or obtaining drops from difficult raids. How to unlock the Pandaemonium Asphodelos Raid?

You must speak with Nemjiji in Old Sharlayan to begin the quest "The Crystal from Beyond" to activate the first four Pandaemonium raids. To begin this quest, you must have a level 90 combat job and have finished the main storyline quest, "Endwalker."

After completing each task, "Unsung" tokens will be awarded; these tokens must then be used to roll dice against all other party members. Each sort of token corresponds to a distinct piece of ilvl 580 gear, and certain items may only be purchased with a larger quantity of the corresponding token. Additionally, you are only permitted to get one token per task weekly, so be careful to prepare your rolls in advance.

One seller is located in Radz-at-Han at X: 10.3, Y: 9.6, while the other is in Labyrinthos at X: 8.3, Y: 27.6. These tokens can be exchanged with any of these merchants. Although both are labeled "Pandaemonium Relic Exchange" and provide identical things, you must finish the ongoing Pandaemonium quest line to access the second vendor.

The "Unsung Blade of Asphodelos" tokens are an additional weekly prize in addition to the basic tokens. Asphodelos: The Fourth Circle rewards you with 1 each week, and you may exchange 7 of them for a Discal Tomestone. Currently inactive, said tombstone will be utilized in Patch 6.05 to unlock the following tombstone weapon.

The forthcoming tomestone gear's ilvl is unknown, although it is likely 590 and will be upgradeable to 600 with a piece of fierce Pandaemonium: Asphodelos gear.

While completing all these steps will get you entry to armor and equipment, obtaining a weapon requires a somewhat different procedure. When you complete Asphodelos: The Fourth Circle once a week, you'll automatically receive an Unsung Blade of Asphodelos despite trying to roll for it. For example, to Djole or Mylenie, you can exchange seven Unsung Blades for a Discal Tomestone. You may exchange a Discal Tomestone and 500 Tomestones of Astronomy for the weapon in patch 6.05.

Yes, all of that implies that being completely outfitted in item ilvl 580 gear will take several weeks. However, according to prior expansions, patch 6.1 should see the removal of the drop limits. You can then roll for any outcome at that time. When winning battles, the group could obtain the following tokens. However, because the contents of each chest are unpredictable, it might be necessary to undertake several Pandaemonium - Asphodelos confrontations many times. One thing to keep in mind is that the lot system prioritizes delivering goods that the entire party has previously rolled on. Therefore, to prevent being forced to choose a second choice, it is advised to first need on desired products, let them disseminate, and then roll greed.

Since it's not merely a matter of rolling for a cap or hat, obtaining gear from FFXIV raids may be a bit complex. So instead, a piece of treasure corresponding to various tool slots will drop on each raid. Only one drop is available per raid every week, and the weekly reset takes place on Tuesday at 3 a.m. EST.

As a result, after you've completed Asphodelos: The First Circle and successfully rolled for some treasure, you won't be able to do it again until the weekly loot cap resets.

Only certain sorts of treasure are dropped during each raid, and you must have a particular quantity of each loot type to exchange it for the actual gear, as shown in the table below.

The drops are as follows:

Predicting Hesperos' assaults and being prepared for them are the key challenges while dealing with him. Since he has access to various combinations, each cycle is unexpected. Just respond to each of his assaults individually and coordinate your squad. Keep in mind that this encounter does have a time restriction because your group can only withstand three Belone Burst rounds before Doom begins to drop them.

Weapons play a crucial role in gameplay. Therefore, powerful weapons always work as a cherry on the top, and the best way to get them is by purchasing them for Gils. Getting Gils is not difficult; you can get them for real currency for a very reasonable rate. 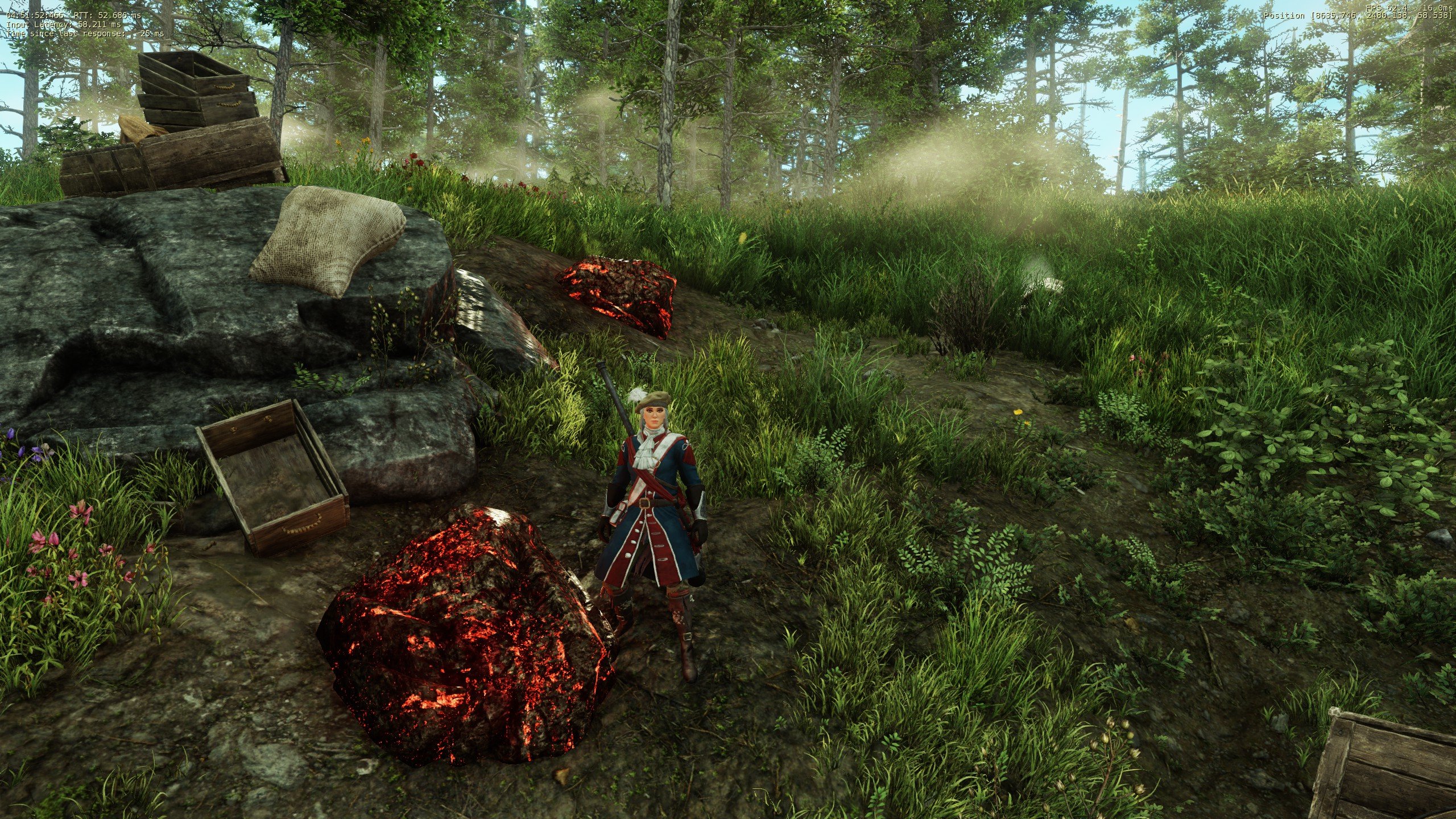 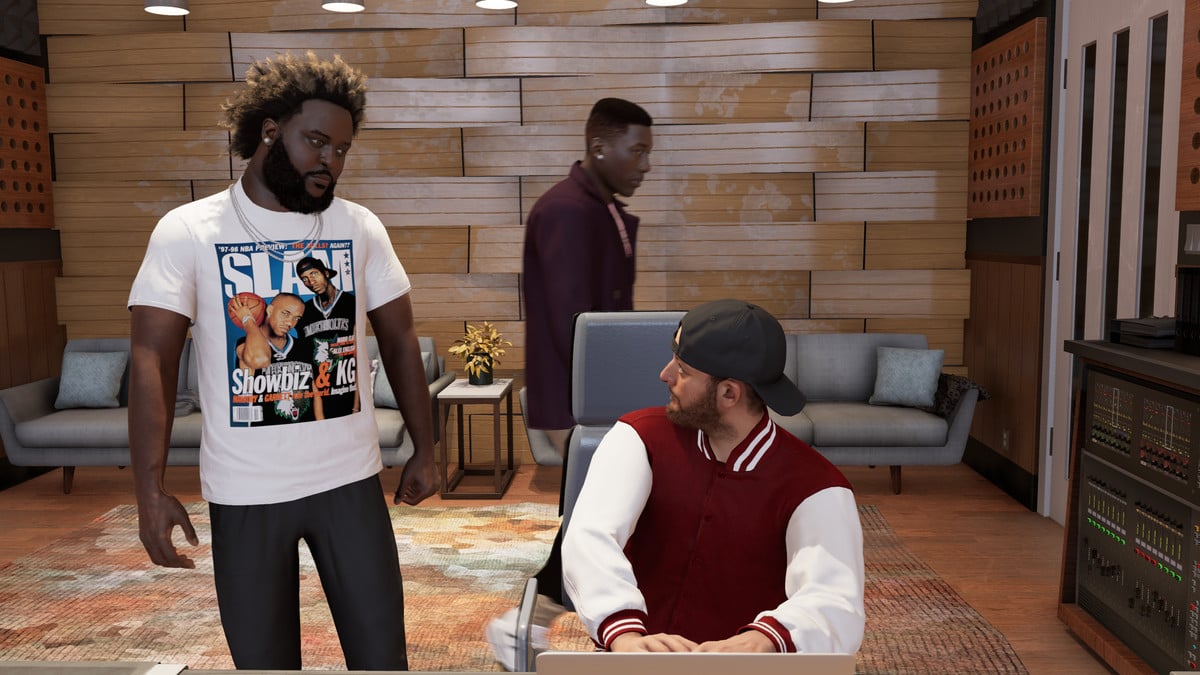 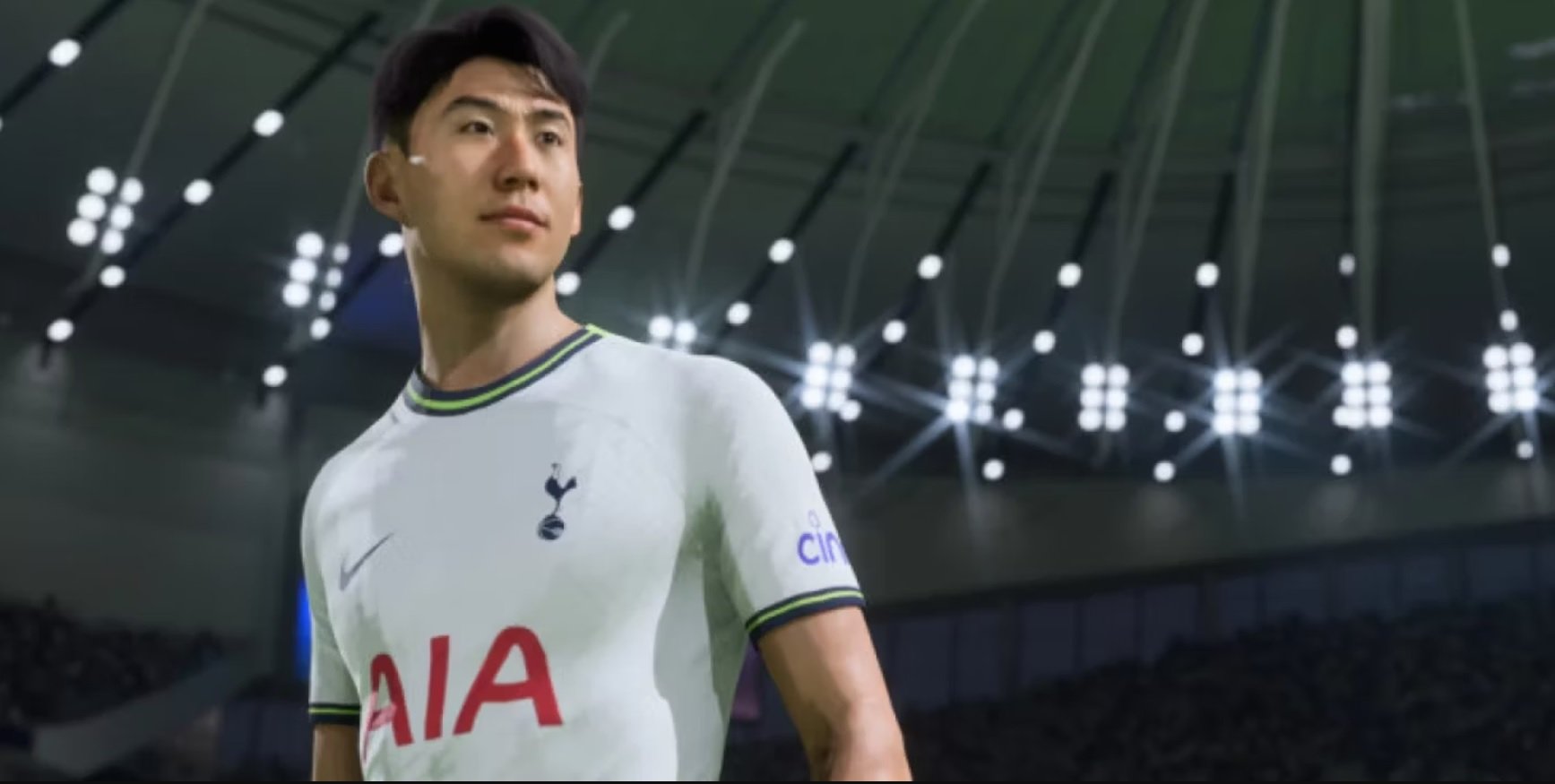