Scrapper is a Martial Artists Advanced Class, so you already may presume there is a lot of butt-kicking in your future if it’s the class you’ve chosen for yourself! Scrappers are usually equipped with a big gauntlet that hits enemies with crazy strong attacks!

Scrapper class is not as fast as other Martial Artists, but they are definitely dealing some crazy amount of damage with their Heavy Gauntlet. They are not all about the mana, so it may play to your benefit if you have trouble keeping it in check. Instead, they got something called Chi, which is why you need to achieve a balanced playstyle by activating your skill in the right order.

Scrappers are best in causing Destruction that destroys parts of bosses’ bodies and impairment, making the enemies fatigued and ready for some slumber.

So, without further ado, let’s check what these Scrappers have in mind with our top-tier guide on how to Scrap Around (it’s a work in progress!). All of the characters in Lost Ark have different and unique special abilities called Identities that stand out among other classes. It’s basically their ultimate ability that makes them who they are. It’s like a real-life identity, to be honest.

Scrapper is an interesting one when it comes to the ultimate skill. In this case, you can choose Stamina and Shock Energy or combine them together in a switcheroo for ages to come! Stamina is the Yellow Skill that consumes, as you may presume, Stamina Energy. But - while dealing stamina skill damage, you can gain up to max shock energy recovered.

This means that your attack power and attack speed are intertwined with these two kinds of energy in balance. It goes the other way around as well; shock skill damage gauges the attack energy of Stamina! To deliver nonstop destruction and massive damage - remember to balance between those to make the greatest attack damage there possibly is! Remember - if you want to generate stamina - play with shock damage. If you need to generate shock - fight with stamina.

It’s fun to switch between them because both of them are useful in different situations. For example, Stamina Skills are mostly for sneaky backstabbing action, and shock skills are more for upfront fighting. So practice your stamina and shock training to become an unstoppable force!

The idea behind this character is simple, and it is the one class recommended for beginners. Just make a ground stomp attack, push immune enemies and deal some AoE damage. Simple as that!

Engravings are one of the most important aspects of gameplay in Lost Ark. Each Advanced Class has two class Engravings that can be unlocked at the endgame. Choose wisely, because they can determine your playstyle.

For Scrapper, you can choose from Shock Training and Ultimate Skill: Taijutsu. Let’s check out each one of them!

You can never go wrong with some “SHOCKING” Shock Training Action. This Engraving can really enhance your damage output. It improves your Shock Skill damage and gets you more Shock Energy while loading it with Stamina.

For this Martial Artist, mobility is not the primary focus. Scrapper deals damage to nearby enemies within melee range, and that’s it. With Ultimate Skill: Taijutsu - it can change. Rather than bursting damage with one final attack, you can deal consistent damage one attack after another with some Stamina passive recovery increased.

You don’t know how to pick the best skills, make huge stagger buffs, throw enemies to the ground or make the downward attack from up above? Well, every playstyle is different, so choose your Best Lost Ark Scrapper build and find the skill to match it! Here is a full list of all Scrapper’s skills!

Remember, take some time with choosing your skills. Lost Ark rewards putting your skill points into a few baskets. Gems are a great way to enhance the abilities you already have. You have some that do some decent damage, let you achieve your desired stats, or lessen the stamina consumption for high mobility.

There are many possible options, so make sure you choose wisely. Spammed abilities may be fun, by what about amplified damage in the last attack? Fighter classes are known for their undying power in hand-to-hand combat, so remember to get a significant amount of buffs suited to your playstyle.

Thanks for checking out our guide for Scrapper. Whether you prefer a taijutsu build or shock build, remember that it is all about a balanced playstyle. There are two inverse forms in you so switch between sneaky back attack and hard-hitting skills in rough smash!

Check out more incredible guides on how to better your plays! There are many incredible Lost Ark and other games guides here at MMOPixel, so make sure to find the answers you’re looking for!

Boatswain Ambrose is a popularly known target of this type that many players have had to locate because of a small error in the map. You must battle Zebulon and Ambrose, two corrupted opponents, to complete the task, which is very straightforward.

Final Fantasy XIV has some pretty entertaining healers that you may unlock. A new world with fairies and shields will be revealed by the scholar. Maybe not a new universe technically, but that is their entire premise. 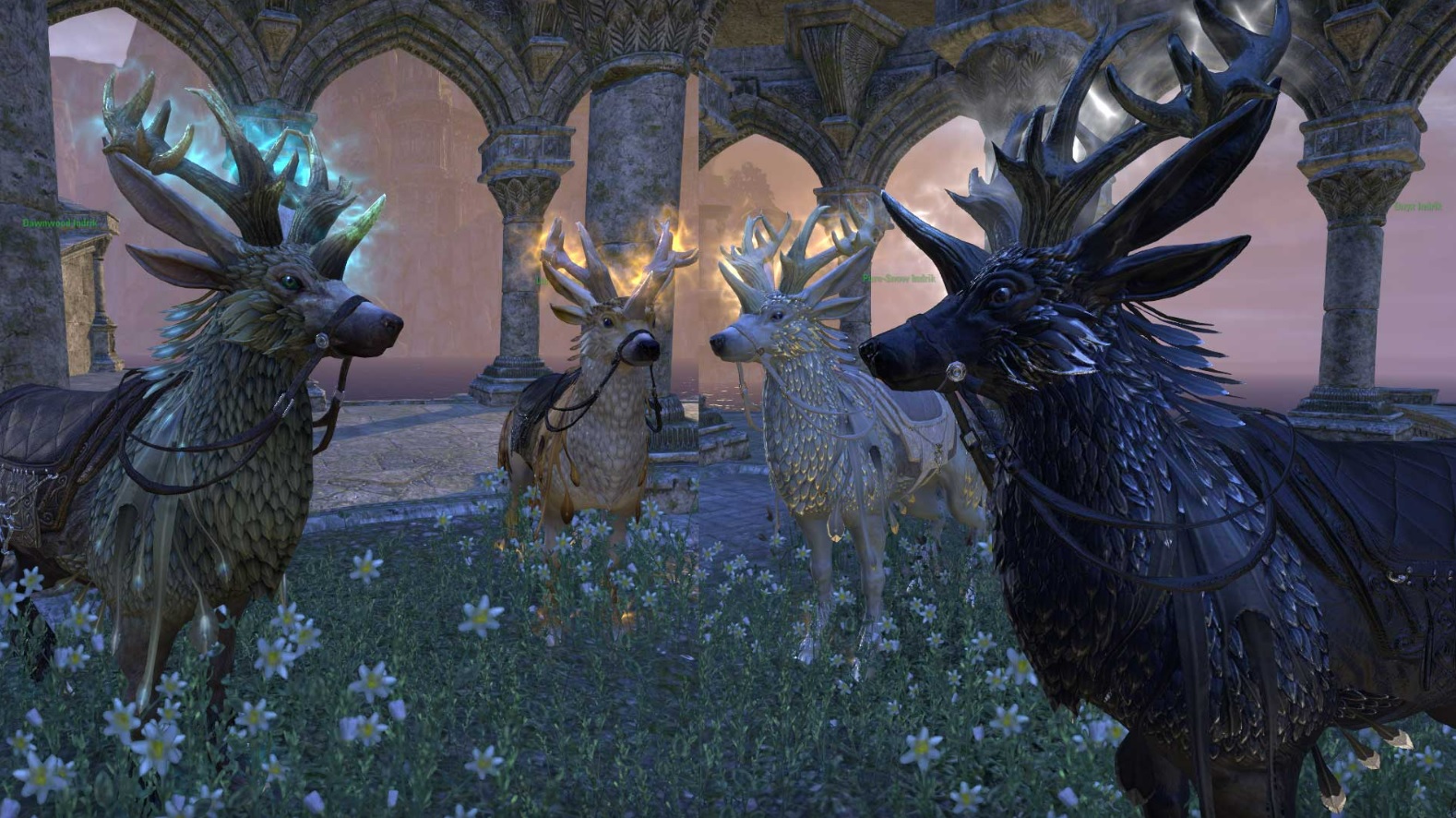 A Guide to Indrik Mounts in The Elder Scrolls Online 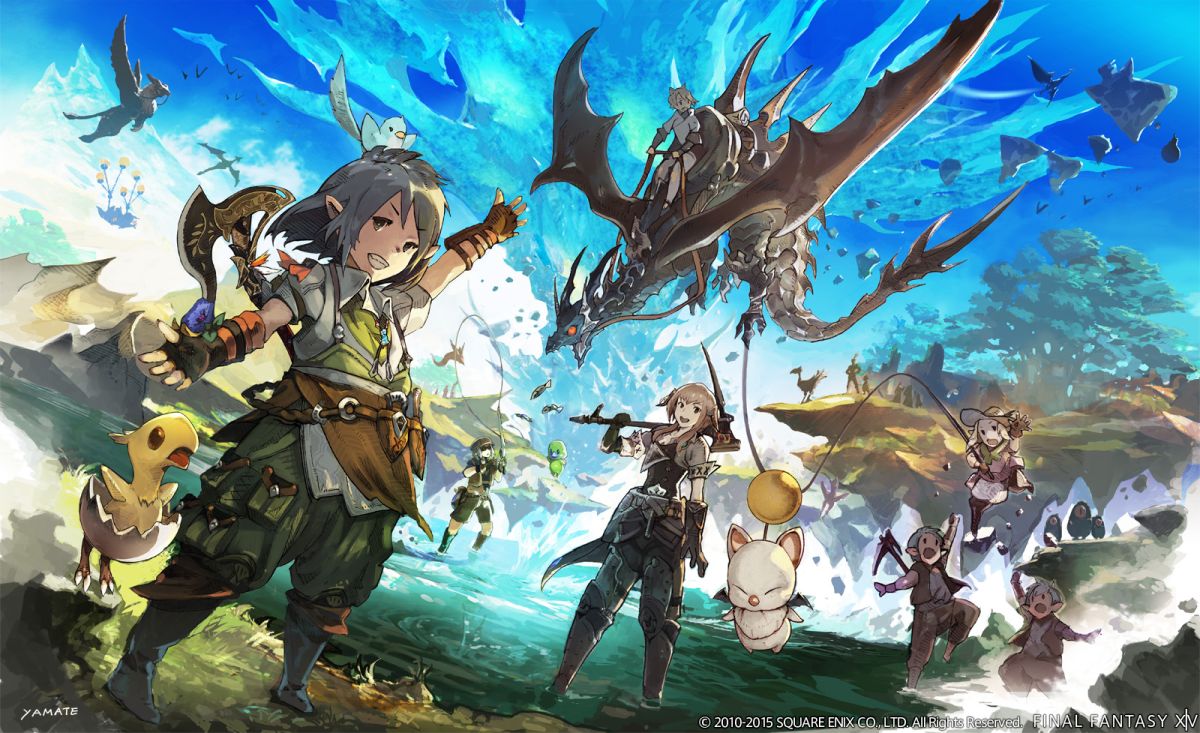