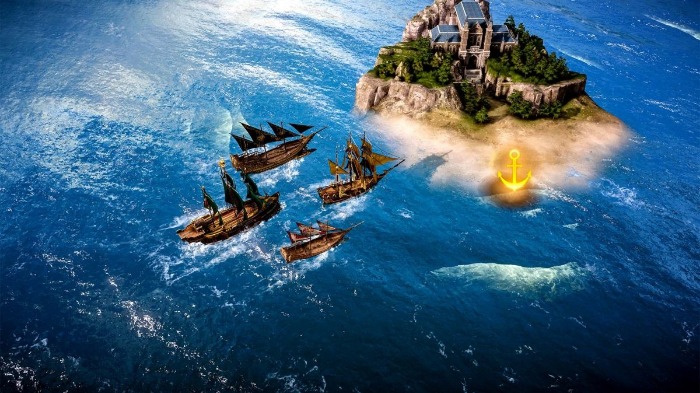 Lullaby Island is quite different from everything you’ve seen before in Lost Ark. Instead of facing new dangerous enemies or ferocious bosses, you’re going to deal with lingering fairies and their whims. Pure strength won’t do much here since this area will force you to use brain cells to solve numerous puzzles. Get ready for unusual requirements, a timed co-op quest in a secret area, and unique rewards that cannon be obtained anywhere else.

Like in every MMO, new areas always mean better equipment or special rewards to strengthen your character. Let’s be honest here; there’s hardly anyone interested in the storytelling aspect of new quests in Lost Ark. It’s always about rewards, and these are quite generous: 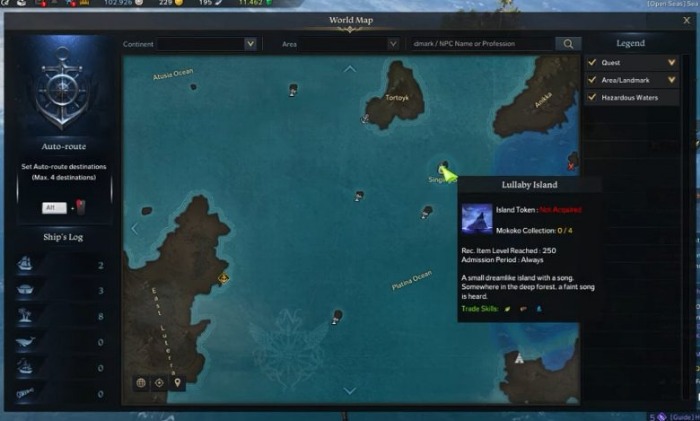 Lullaby Island is an end-game area, which means you have to be level 50 with access to Lost Ark ships if you want to start the questline. However, it’s best to make some preparations before setting sail, so you don’t have to travel back and forth. Most importantly, you can’t complete the “It’s Okay, Miss Fairy” quest without the Song of Resonance.

You’ll only be able to finish the first two quests without it, so save yourself a return trip by obtaining the required song first. Song of Resonance is located on Peyto Island in the Sea of Gienah. You can buy it from Treasure Hunter Igran on the Deck Ship for 16500 Pirate Coins. Once you’ve bought the Song of Resonance, set sail and travel to Lullaby Island to begin the associated quests.

If you need more help to address this huge game, you can Buy Lost Ark Gold at a cheap price here, at MMOPixel, and reach all your goals in Arkesia. 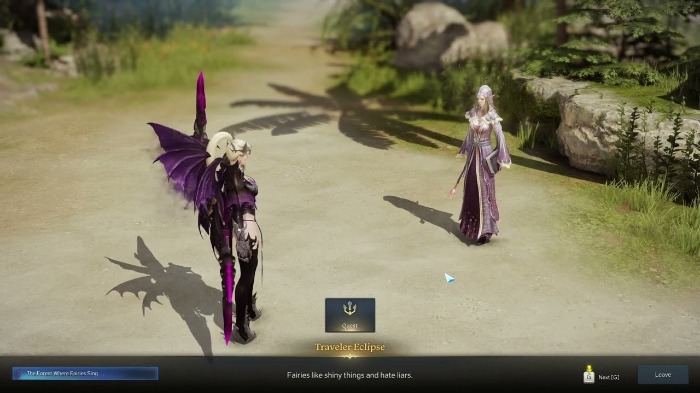 After arriving on the Lullaby Island, locate the NPC called Traveler Eclipse. She will start the quest chain called “Forest Where Fairies Sing.” As your first quest, she’ll ask you to find hidden fairies. The task is somewhat tricky since our fairies are invisible. Luckily, when you go near them, you will see a notification. To make things easier, the first one is on the west side of the map, the second in the center, and the third fairy on the north. Check the map below if you’re having any trouble finding them. 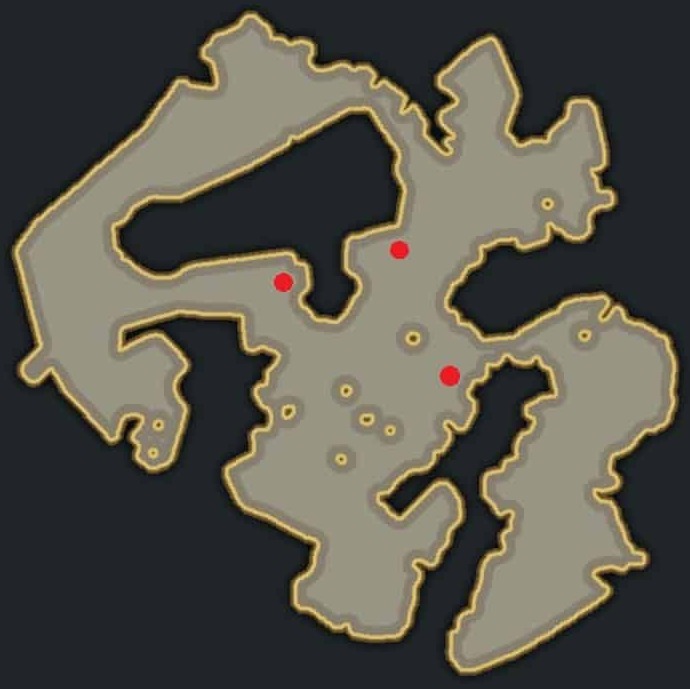 Each fairy will ask you a series of questions to correctly answer to progress further. Here are the correct answers:

• Put down the shiny pebble

• Listen with your back to her

• No worries, I’m an adventurer 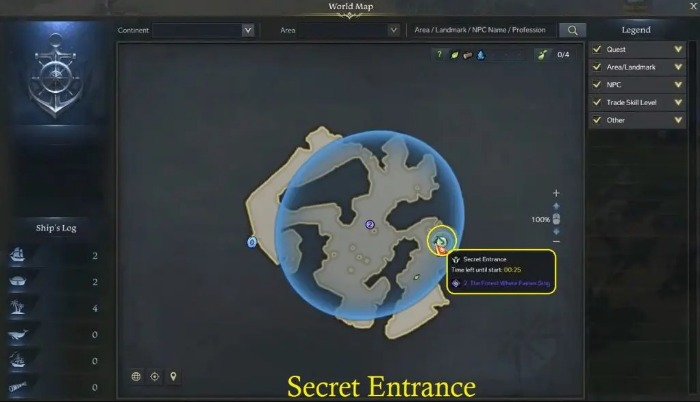 Did you think that answering some questions would end the quest? You’re only halfway through! Your next objective is to complete a cooperative quest called Magick Melody and collect three Voices of the Forest from the Secret Area.

The hardest part of that quest is that you can’t complete it alone, and the whole process must be done three times to satisfy the fairy. Also, this quest starts every two hours, according to the following schedule: 10:20 AM, 12:20 PM, 2:20 PM, 4:20 PM, etc. Always check the event schedule in the upper left corner of your screen so you won’t miss anything.

Once you arrive at the area marked on your map at a given time, wait for it to begin. Play your Song of Resonance as soon as it starts to open a secret entrance. Head to the very end of the tunnel. Soon after, you will see an objective that requires all players in the area to play the Song of Resonance again.

The song has to be performed at least 20 times. After a short cutscene, you will be rewarded a Chest of Sleeping Songs, which contains a Voice of the Forest. You’ll need three of those to complete the quest “It’s Okay, Miss Fairy.”

After completing the Island cooperative quest, head to Mercia Island, located southwest of Lullaby Island. Head to the gate shown above and perform Forest’s Minuet song to open it. Go inside and deliver the message to the fairy residing there. For the last time, go back to the Lullaby Island and speak to the fairy to finally complete the quest chain.

Mokoko Seeds are a collectible in Lost Ark that rewards your character based on how many you have found throughout your travels. There are only four Mokoko Seeds on Lullaby Island, but why leave them if you’re already on the island?

First Mokoko Seed can be found not so far from your ship. Head east until you come across a bending tree covered in ferns. Behind these ferns, you’ll find an Interact icon. Simply click on it and collect the Mokoko Seed.

Second Mokoko Seed can be found on the far east of the island. Head to the Secret Entrance location marked on your map by an icon of a pair of angel wings. Simply head south, hugging the eastern wall. You will find Makoko Seed hiding behind lush undergrowth between palm trees.

The third and fourth Makoko Seed can be found during the Secret Entrance quest. Both are rather hard to miss, so you've probably picked them during the questline. First Seed is growing near the Secret Entrance’s Path, and the last one is at the very end of the area, where you played the Song of Resonance.

Lullaby Island quests are quite tricky, but with our guide, you should complete them in no time. Remember to bring the Song of Resonance when traveling there for the first time! The biggest flaw of the island, though, is that there’s nothing much to do after completing the questline and finding all Makoko Seeds. However, the rewards alone are worth the effort and will make your future travels easier.