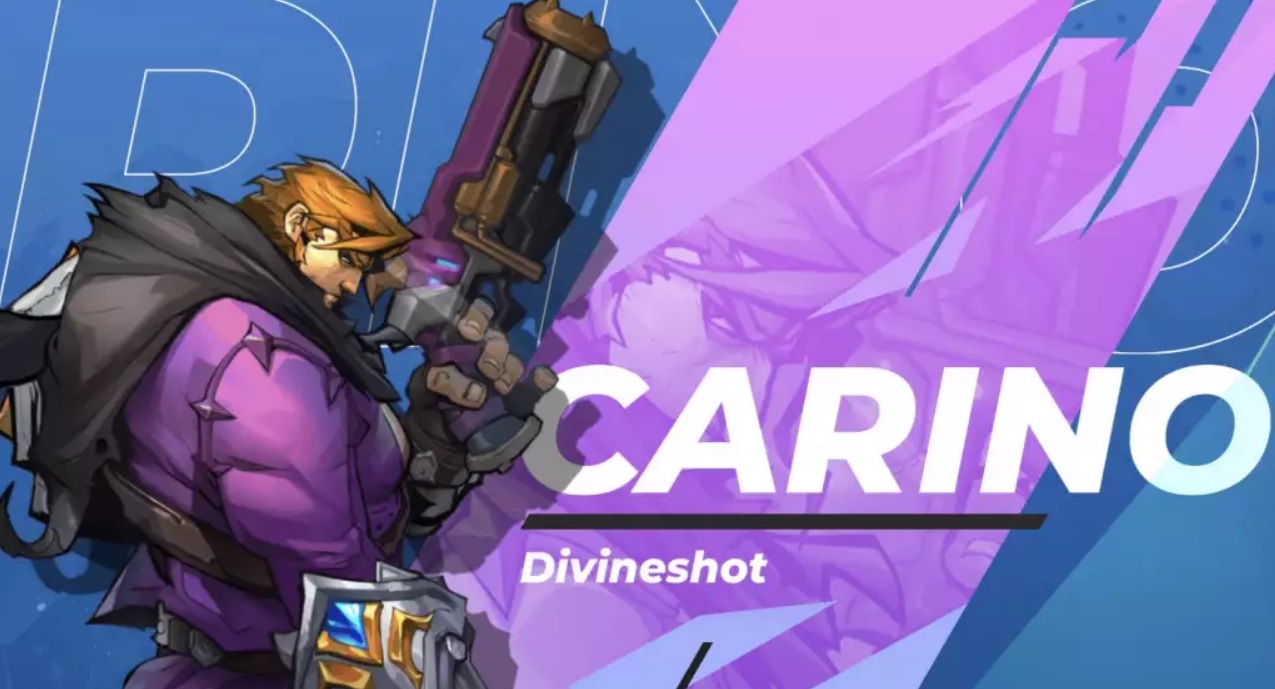 In the world of video games today, the Action RPG subgenre is still very much alive and well. Each month, a growing number of ARPGs are produced, all of which deliver something fresh while maintaining some of the fundamental tenets of the genre. Naturally, not each of these will indeed be excellent. We've all learned more about the Diablo: Immortal controversy, which was added to the growing list of issues that Blizzard faced. If you love Torchlight: Infinite's new look, check out this guide for the game's gunslinging class, Carino! Recently, a new Torchlight game called Torchlight Endless was released. This game had a drastic shift in the entire game that angered some old fans.

For some people, choosing a class or job in an RPG might be challenging, especially if it's your maiden time playing it. In addition, some people tend to lean toward something they are acquainted with, such as playing a warrior, whereas others prefer magic users or healers.

In Torchlight: Infinite, players can select from 5 different heroes, most of them have distinctive playstyles. Some heroes are straightforward, with powerful attacks and longevity, while others concentrate on DPS, minion control, and other factors.

Torchlight Infinite offers a wide variety of classes. A few of these can be played relatively easily, while others require a little more skill. In Torchlight Infinite, the Divineshot Carino class typically uses ranged weapons to dispatch hordes of adversaries. However, regardless of the name and appearance of the class, using bows is still an option, and it won't change anything. Therefore, this class focuses on distant combat, whether you desire to be a gun-wielding hero or prefer to employ a bow and arrow to slay foes with greater subtlety.

As Carino possesses access to a broad range of ranged abilities, we're going to focus on nearly every aspect of the hero in this guide because it shines in add clearing and scales far into the final phase. Even for a sparse dinner, Carino sets a spotless tablecloth and uses cutlery to feed himself royally, according to his official hero description. Carino undoubtedly had a lonely upbringing because he was a Hermann. Nevertheless, he battled after departing Dusk City, a tragic city where all hope had been destroyed, after the collapse of the Hermann Empire, holding on to his beliefs in justice.

A few of our Hero attributes have trait ability assistance spots, which we'll go over what you should place there. Furthermore, these will strengthen our special bullets, increasing their damage. These are the qualities you should adopt.

Characteristic of Carino According to Ranger of Glory, every of his projectile abilities uses ammunition. Carino possesses 6 Ammos when the conflict begins. The first magazine holds six rounds. The talent uses 1 ammunition for each projectile fired while doing an additional 60% damage due to the projectiles. Reloading time for ammunition is 0.8 seconds for every 1 ammo. Reloading takes time, but Carino obtains a 30% advantage to his movement speed during that period. Only non-projectile talents may be employed while reloading, as well.

We often want to choose damage nodes for our skills, along with mana regained on life, and hit restoration nodes defensively. Therefore, we'll want to enter Goddess of Hunting as our first tree. The key passives you're seeking are listed below:

We intend to enter Marksman to create our second tree. Your desired majors are listed below:

Finally, you should pick up Bladerunner. Here are your main passives.

Goddess of Hunting specializes in increasing your overall agility while adding points to Dexterity. Since this tree has talents geared explicitly toward enhancing lightning damage, you should select it if you want to wield skills that deliver lightning damage. Alternatively, you might select God of War since you'll already allocate some points to Strength.

This game's primary distinction from Goddess of Hunting is that God of War has nodes that increase Bleed, Critical Strike Damage, and Physical rather than movement speed. In addition, the Ranger Sub Talent Tree allows you to specialize in raising Critical Damage. We have a major skill that we will use, along with a variety of support skills, to enable this build work. In addition, you should employ the following skills and passive abilities.

The two active skills that Divineshot Carino should have equipped are Rain of Arrows and Ice Shot. With the powerful skill Ice Shot, you can use your weapon to deliver a lot of damage. Additionally, it offers a high chance to freeze foes, which, when facing powerful foes, might mean the difference between life and death. In contrast, Rain of Arrows is indeed an AoE talent that fires several arrows at the target from above. Finally, linking the Mark Support Skill is crucial in whatever stage of development you are at. This ability is helpful in boss battles because it automatically does extra damage to targets when they are marked.

Emphasize Physical Damage, Attack Velocity, Crit, and Added Damage every Stack of Agility Blessing while choosing your gear. Another good addition is more lightning damage. You should cap your resistances and have a substantial life reserve; evasion is always advantageous when playing defense. The only legendaries you should get in the late game are Endless Spirit, Furious Heart, and Renowned General's Warboots.

The play style is a rather simple one to learn. Most of the damage is caused by Lightning Shot; therefore, we should keep using it. Our moving ability to avoid hostile abilities is Blink. We'll also wish to employ Life Source to restore some health when necessary. Finally, since Fixate is a self-buff, we'll want to target as several packs as possible with Bloodthirst.

You'll see a revolver cylinder logo at the bottom of the screen when you're playing this class. Each time you attack, one bullet is taken out. If you run out of ammunition, you'll need to reload. You won't be able to fire any rounds at that point. This is the class mechanism; using a bow does not change it. Numerous attributes and abilities will boost your reloading speed and your likelihood of loading unique bullets with various characteristics. Some things to keep in mind

That concludes our Carino guide. This class focuses mainly on standard attacks, though it occasionally employs skills. This is the ideal class for you if you desire to fire a barrage of projectiles at your opponents from a distance. You can quickly scale this character to the late game with some min-maxing and a decent build. 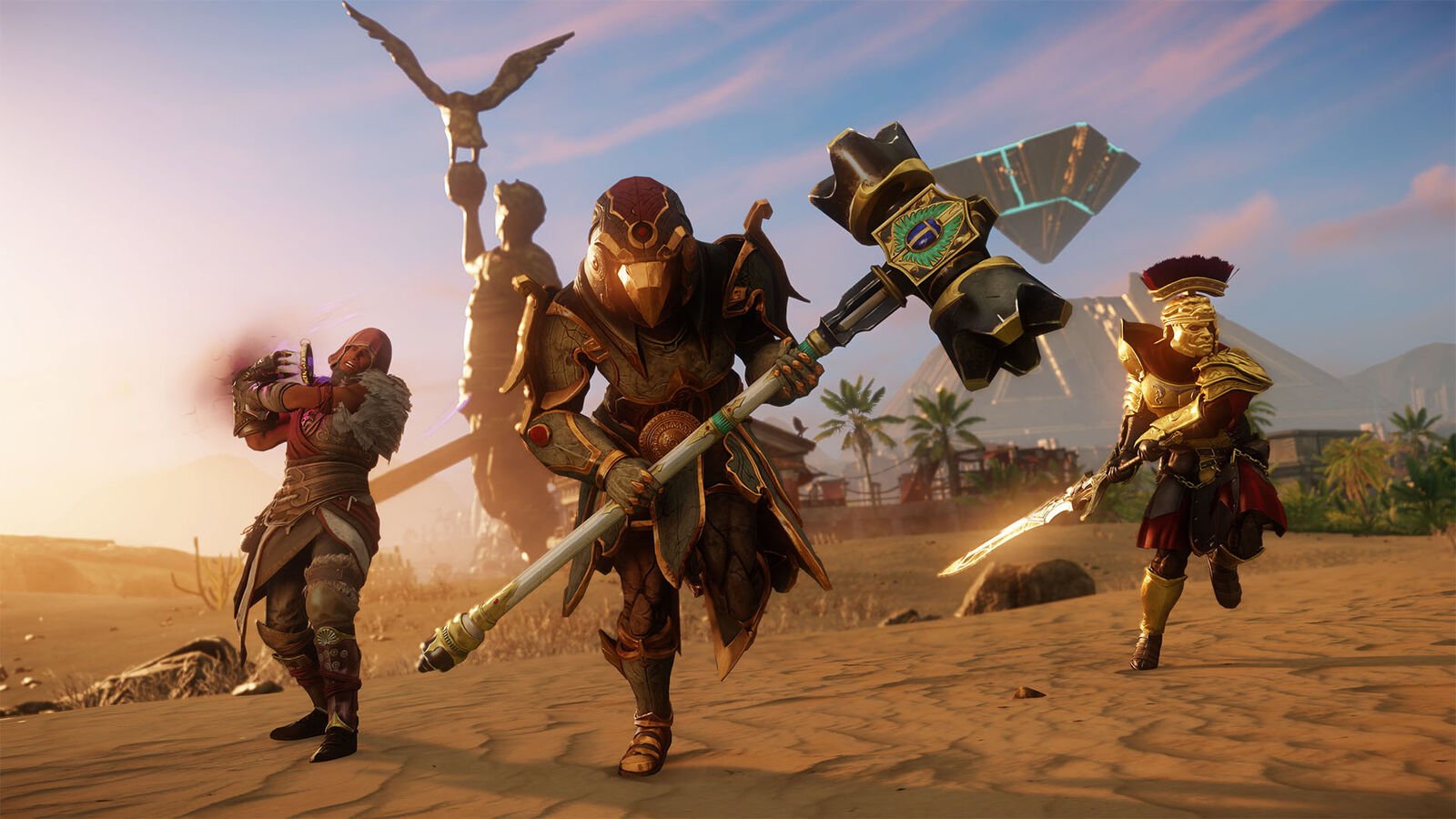