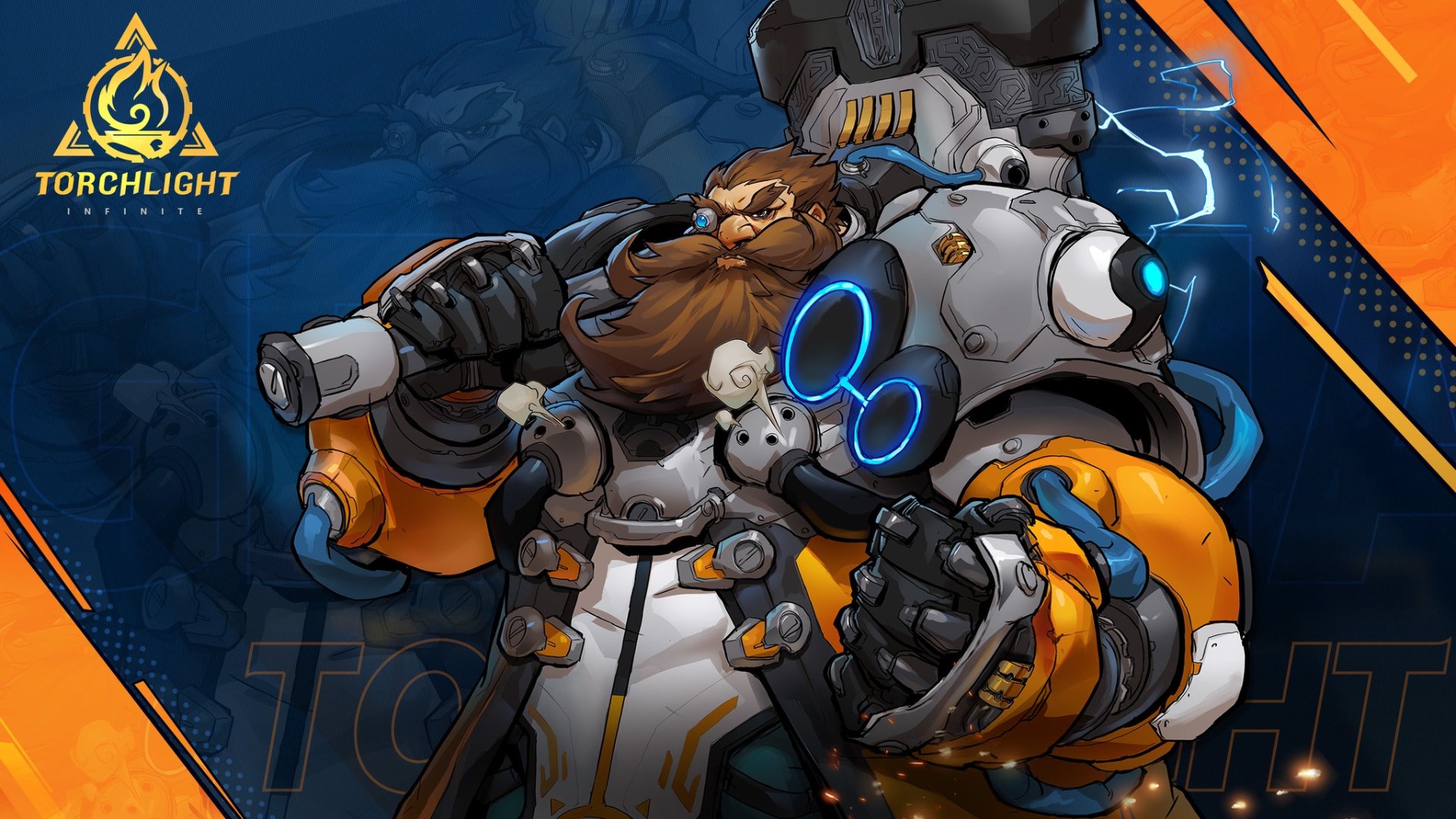 This Torchlight: Infinite Commander guide is centered on Moto, a dwarven hero that enjoys tinkering. Torchlight: Infinite has all the monster slaughtering you could ever want, five selectable characters, most of whom are brand-new to the franchise. You'll enjoy this if you watch creatures erupt in vivid gore while gaining experience points, gold, and stuff.

In Torchlight: Infinite, this class is known as a "summoner." Moto has a powerful hammer, but his real power comes from his ability to call up robotic and mech minions to help him in battle. He is a powerful asset on the field because his teammates may aid in assault and defense. Moto's solo damage initially falls a little short due to this dependency on minions. However, due to his potent damage and extremely safe playstyle, he is the sole S-tier hero on the list of tier characters. Here are the key components of the Moto build. Overload is a factor you must consider when considering the hero's characteristics. This will increase our minions' attack speed, critical strike ratings, and skill range. The following levels grant access to the Hero Traits:

The impacts of specific abilities are modified through traits, which fine-tune your build's behavior.

In the talent tree, you'll often give minion nodes for attack and shield nodes for protection. God of Machines is the first area of specialty we'd like to explore; therefore we'll take up these nodes:

Like pact points discussed, we won't go into detail about each talent you could open up because it would be a long list. So instead, the stats that we advise pursuing in each tree are shown below.

Off The Beaten Track

The following are the talents you should acquire, along with the supporting skills for each:

Equipment is where your build truly begins because it gives you statistical advantages that allow you to develop your playstyle.

It's a simple play style. You can call in your six upgraded Spider Tanks and let him inflict harm. You can move quickly while avoiding the attacks of opponents. You can also enhance the Spider Tanks through Machine Army and Dark Gate. Commander Moto is a small ranged character who quickly delivers damage to foes. He deals a ton of damage everywhere he swings his charged hammer.

You can craft various equipments to help you further in the combtas. For the same, you will be required to spend Flame Elementium. If you are falling short of them, you can easily purchase Torchlight: Infinite Flame Elementium for real money.

To aid you, visit our website MMOPixel to purchase Torchlight: Infinite Flame Elementium. We offer the best service at cheapest rate.

That concludes the manual! Given that the minions are doing the most laborious work, this is among the game's more laid-back playstyles. The damage output and simplicity of play allow this build a perfect choice for gamers of every skill level, although this play style may be dull to some.