Elder Scrolls Online :Few reasons to get excite of “Elsweyr”

Bethesda has confirmed that Elsweyr will launch across PS4, Xbox One and PC on June 4, 2019.Early access across PC/Mac will begin on May 20, providing seasoned players with an extra couple of weeks to try things out ahead of general release.Here are many good reasons why you should be expect of this new expansion：
First, There be dragons!
Dragons were never really supposed to be a part of the second age of Tamriel, the time in which The Elder Scrolls Online takes place. They’re more at home in the fourth age, the temporal locale of Skyrim which takes place a thousand years later. But ESO is nothing if not fluid in its lore, and so, here we are, with dragons.

Also，Necromancer！
Except of dragons, the other reasons to get excited of Elsweyr is a new class of player, a Necromancer, the game’s first new class since 2017’s Morrowind chapter. As the name suggests, this character has useful skills when it comes to interacting with the dead. Necromancers specialize in illusion, destructive magic and mastery of human souls.The skills of the Necromancer is to conjure minions or reanimate any humanoid corpses that are laying around.

The ultimate abilities of the Necromancer are also pretty wicked.Once thrown into the fray, these undead helpers are limited in their abilities, but they can also be used as bait for explosive spells. The Necromancer’s main downside is that it lacks the ability to move quickly in a sticky situation.If you decide not jump into the fight,you can summon a Frozen Colossus to do the fight for you.Also you can use Reanimate ultimate ability to revive up to other members.They will be very happy if you do it.

Third,The CATs！
Players were last able to explore the Elsweyr area in 1994's The Elder Scrolls:
Arena, although the outer edges also collide with the Reaper’s March and Khenarthi’s Roost regions of this game. In this expansion players can see the area's grasslands and deserts in high definition as they explore the home of the Khajit, otherwise known as the cat people. There are the harmless moon-sugar farmers and nomads, but beware of the Imperial occupiers and bandits that also roam the area.

The Elder Scrolls Online has been played by around 12 million people since its launch, with last year’s high fantasy Summerset chapter cited by publisher Bethesda as its most successful year ever. Elsweyr is available to pre-order now, in variously adorned editions. Keep an eye out for Polygon’s review closer to launch.
Now,Buy ESO Gold on MMOPIXEL,Get ready for a fight!
the elder scrolls online goldcheap eso goldbuy eso goldeso gold
Related News
Gaming News
The Elder Scrolls Online Harrowstorm Gear Sets Guide 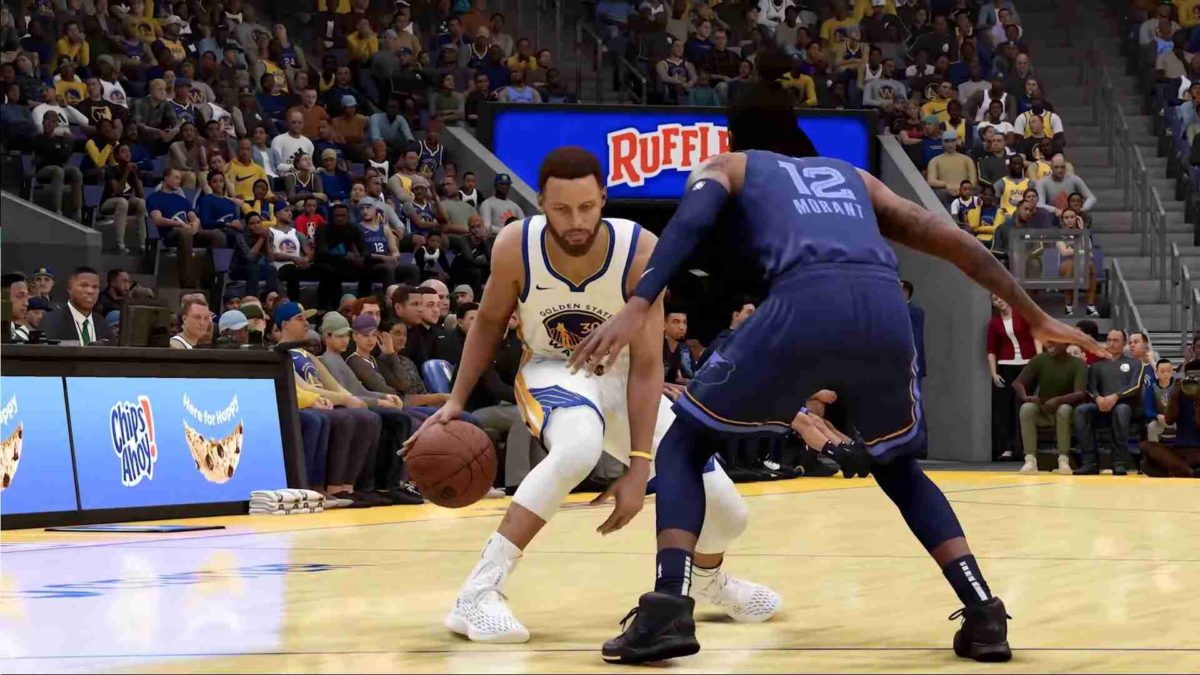 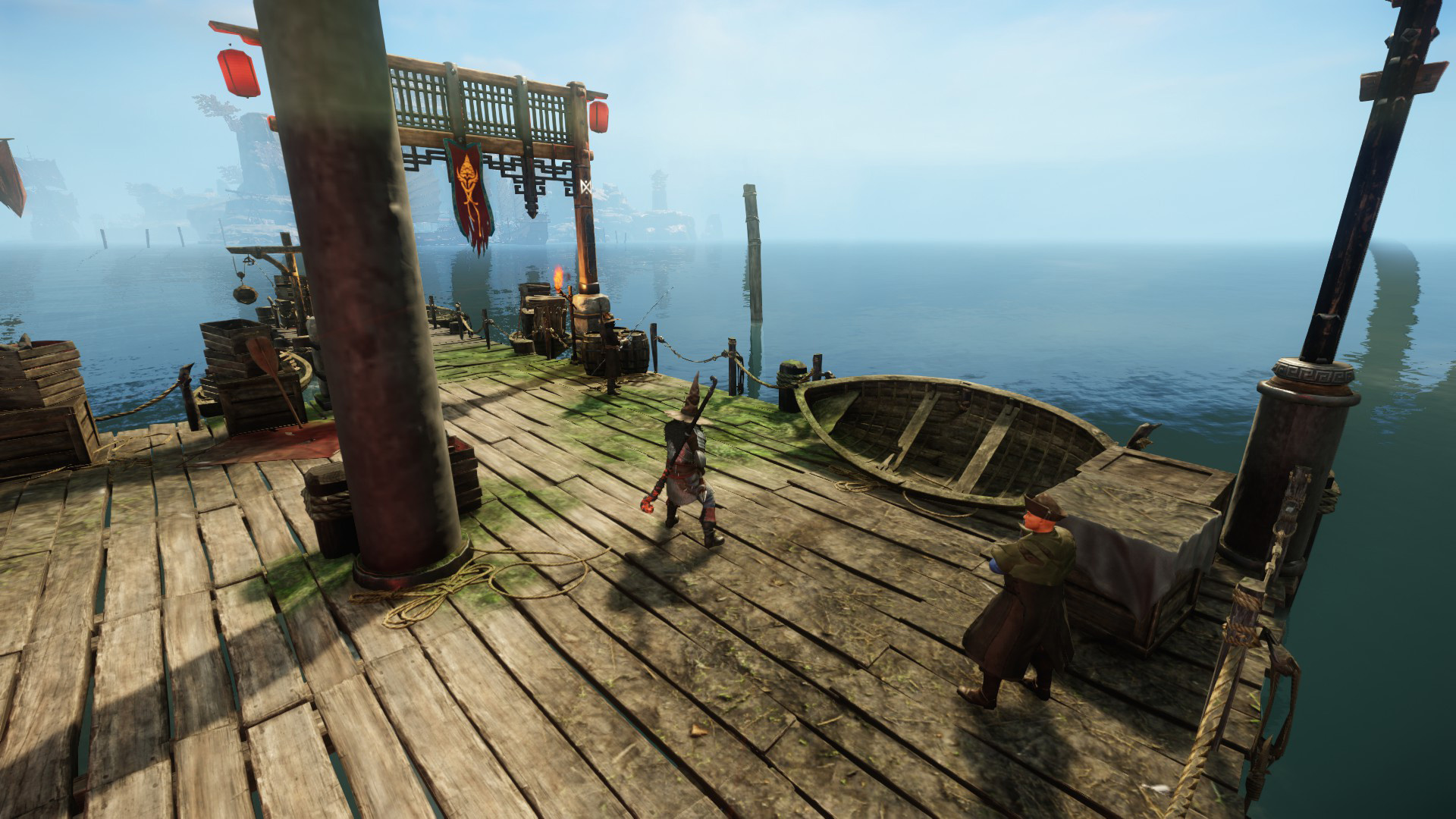