New World is one of the coolest MMOs that has been launched in recent years, and many players have been giving it a chance to play it to see how it goes. The most remarkable feature of this game is the classless system, which means you don’t need to choose a class per se but develop your character as you wish to play it.

These alternatives give players the possibility of obtaining great results according to their playstyles. You can find a warrior with a lot of movement speed and passive magician skills.

For using this classless system, it’s quite difficult to come up with good builds, whether it’s DPS builds, a shield build, or another one.

So, we have created this guide to talk about the Tank builds you can use in New World to be part of all the New World expeditions, PvP encounters, and more.

What is a Tank in New World?

Tank Builds You Can Create In New World

What Gear Should the New World Tank Build Use?

Wrapping Things Up – Tanks Are Essential

What is a Tank in New World?

The role of the tank class in any MMO game is to have the endurance, strength, and enough skills to withstand the incoming damage so the DPS companions can deal the most damage to the enemy.

Depending on the type of tank builds, you can create a Paladin, a Pure Defender, or a Crowd Crusher. This will change depending on your playstyle.

Achieving that in New World can be a bit more difficult than you can expect. You can opt for a New World tank PvE build or a build only for PvP purposes. But you must be clear about what kind of tank you want to be. Tank Builds You Can Create In New World

As we mentioned before, you can create a Paladin, Pure Defender, and Crowd Crusher. You will be able to use these New World tank builds if you pick the right skills. Now, there’s not actually the best tank build to choose from, the greatness of the class depends on you and how you play MMOs.

It also matters the skills you unlock. Some of them are weapon skills, which means that you can only have access to them when you level up the mastery in the correct weapon. Some of these are feral rush, reverse stab, or whirling blade.

Below we will disclose the skills necessary to create the builds we mentioned before.

Honestly, if you want to play this game for a long time, it is very important to make good economic reserves. So many players choose to buy New World Gold Coins online on MMOPixel.

The Paladin tank build is great for PvE and PvP purposes. Generally, the Paladin works as a wall between other characters with less endurance and bosses or other kinds of enemies.

Paladins can be used to taunt an opponent, stun enemies, block them, stab them, and more. You can even start knocking down foes so others can finish them off. Even though this class is not specialized in crowd control, they can easily take on several enemies and deal damage thanks to their defensive capabilities. If you use this class, have in mind that you won’t be able to deal great damage or run fast. But instead, you will be able to solo a crowd of monsters, tank, and heal yourself or your teammates.

When creating a Paladin, you won’t be using a single skill tree. Instead, you will have to unlock skills in:

Below, you can see what the best New World tank paladin should have among their abilities. As you can see looking at its skills, you can notice that this build is not meant to deal tons of damage. The Paladin will be using different weapons, but mainly a Sword and Shield or a Life Staff as a secondary weapon that they use to be a good healer.

You will be exchanging them according to the needs of your team.

The Pure Defender build is also used for both PvE and PvP encounters. In comparison to the Paladin, this class focuses only on melee attacks that don't deal great damage but can control how the play develops.

Characters with this build have supreme defense and tanking abilities to taunt enemies. They also have great AoE skills that deal AoE damage. On the downside, they have almost zero damage, they are slow and aren’t good for range attacks. This class takes the defender tree seriously. This is a full Strength and Constitution character that knocks enemies down and stuns enemies to stay alive. They have an aggressive approach to foes and are pretty much happy to receive the incoming base damage.

To create a good Pure Defender, you will have to unlock skills from the following skill trees:

Among the skills you will use as a Pure Defender, there are: The Pure Defender uses a Sword and Shield or a War Hammer as a primary weapon to withstand foes. They also deflect tons of damage, which helps him debilitate enemies and have high HP Regen. If you’re going to use this character, you belong to the front-line, where you can use your attribute points correctly.

Lastly, you have the Crowd Crusher. As its name suggests, it’s an expert in crowd control but not great at dealing damage. It’s a class that leaves a lot of defense on the side and focuses on dealing as much damage as it can, even though it’s not much.

Characters under this class have tons of HP and defense that they use for tanking, as well as several AoE skills that can attack tons of enemies at once when they are in combat. Targets will be instantly taunted by their hits and will focus solely on them. Just like the other tanks, they have low offensive stats and are slow. This translates into having to use their team to actually kill the opponent.

The main trees that you will use to establish your Crowd Crusher build are:

These are the skills they use that knocks enemies: The Crowd Crusher build uses a War Hammer as the main weapon and a Great Axe as a secondary weapon. This is why you can alternate between 2 weapons that deal insane amounts of damage.

Their attributes are perfect to defend allies in the front and center line to knock down opponents. A skill that you can also unlock to use with this build is Armor Breaker, which penetrates 35% of the armor and deals 140% damage.

What Gear Should the New World Tank Build Use?

We can all agree that the majority of tanks use heavy armor. This kind of gear allows tanks to resist more damage than other armors but at the same time reduces mobility. Some of the armors you should look at are:

The utility in these sets is undeniable, and their ability to help tanks to execute their role against mobs. You can also give them perks that increase their utilities, like the taunt gem or carnelian gem (even though these are gems for weapons). When you use these perks, you may give your gear some of these abilities:

There are tons of buffs in the form of gems that you can use to boost your builds in New World. They aim to improve your basic stats so you can perform better on the battlefield. Make sure you use the right ones according to your tank build. The Amazon Game Studios’ New World is giving an extraordinary way to create your own path regarding builds. However, if you want to become a great tank that is more threat than the rest of the team, you should pay attention to some essential principles in New World. If there’s something that a tank doesn’t have, it is a lower constitution. You see, all good tanks have a high amount of constitution to sustain damage before getting actually injured. This will help you overcome tons of situations.

The best tanks have over 150 Constitution. Except for the Paladin, for which 95 is a good level. This build uses the Focus attribute as well to improve healing abilities. As we mentioned before, your place as a tank belongs to the front line or the centerline. Keep in mind that you are the first character to start the fight in dungeons or PvPs. If you aren’t able to stay focused against your target, you won’t open the chance for others to make the “finish blow.”

Your role in these lines is to taunt opponents, whether you do it with carnelian gems or by yourself, and make a lethal combination with your party.

Wrapping Things Up – Tanks Are Essential

Personally, we think that tanks are one of the main roles in a party or dungeons. They must be prepared for wars, enclose targets or even hunt and lure them so the party can do their job.

The New World tank build can be easy to use and a great start for players that love to do crowd control and maintain their heads occupied in difficult encounters.

This guide informs all our readers about the top DPS builds for the new world. You may unlock the finest game experience by using the builds indicated.

New World players can freely incorporate a hammer into their Mages and Rogues builds. Any character may be a force to be reckoned with while using the DPS while swinging this huge Hammer around. 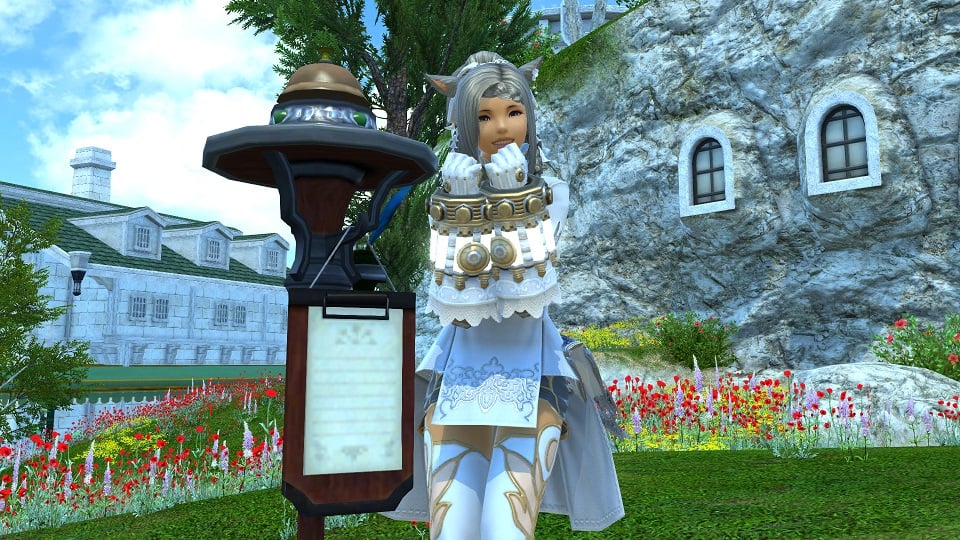